Skip to content
Home SMS Relevance of SMS After 30 Years

Since the introduction of this channel  — three decades ago —  SMS has only risen in popularity over the years. Now, with the addition of A2P SMS, not only can people text near and dear ones but the utility of this messaging channel for businesses to reach customers has been made way easier than it previously was.

Who would have thought the channel that took off in the early nineties with a two-worded message would, in the second decade outshine other feature-rich messaging platforms in the internet age?

Not only has the usage and necessity grown but the cost-efficiency feature of the channel has made it the most preferred channel for businesses — small and big — to communicate with loyal and prospective clients from anywhere in the world.

Another obvious question that must be stirring in your head is when and by whom was this 160-character channel brought before the world?

Well, let us pedal backward to the history of SMS and know about the highly used channel that is expected to grow $7.53 Billion during the 2022-2026 period. The SMS Marketing Software market has seen a steep increase in the last decade. Despite other messaging platforms in the market, the reliance on SMS channel is growing at an unprecedented rate.

The Beginning of Messaging Channel

The inception of messaging channel or in other words SMS ( Short Message Service) dates back to the last decade of the 20th century. After several attempts by those in the messaging industry, Neil Papworth, a then-developer at Sema Group Telecoms finally sent the first text on 3rd December 1992. The content of the message read: “Merry Christmas”

Even before the first text message was sent out successfully by the developer at Sema Group Telecoms, the concept was being worked upon and developed in the early eighties by Franco-German GSM Cooperation.

After the establishment of the medium channel, sending was a concern. This is because back then GSM mobile phones, which were in vogue back then did not support texting.

For fixing the issue and making sending an instant message a reality, Nokia, a mobile giant back then came up with mobile phones that would support the newly-introduced SMS channel.

The dozy start of the channel found its pace in the late nineties and exactly in 1999 texts were finally exchanged with different networks all around the globe.

Initially, texts were restricted to family and friends but with time and the introduction of A2P SMS, businesses — startups, established enterprises, and multi-national corporations — began showing interest in using the channel for better outreach because the medium has the highest open and engagement rates.

Unlike email which was earlier the go-to medium for communicating with customers, SMS with nearly a cent percent open rate became the preferred channel of communication for businesses and the relationship is growing stronger day by day.

Why SMS is The Most Preferred Channel

There are numerous reasons behind SMS being used widely and people preferring it over other feature-rich platforms. Some have been listed below:

Now with the help of automation, marketing teams of enterprises can send promotional messages instantly to the end number of clients anywhere in the world. The need to type messages manually is no longer required and time is saved in the meantime which can be utilized elsewhere.

Not only is the instantaneous feature of the medium worthy of use but to make the customer feel valued, SMS offers a personalization feature. With this in place, you can send texts to thousands in a jiffy and at the same time make them feel valued.

Why invest in other expensive outlets when with the help of SMS you can provide support with minimal investment? Employing SMS autoresponders to address client issues is not only liked by the busy customer but is equally a profitable option for those who employ the cost-efficient channel.

Not only feature-rich messaging platforms but SMS has also been threatened by the introduction of Google lead RCS (Rich Communication Service). However, despite all the challenges posed, SMS is still reigning supreme only because of its simplicity and cost efficiency compared to other channels. Further, the feature of reaching every mobile phone — feature, and smartphones — more importantly without having access to the internet is what makes it the go-to channel for every marketing team anywhere in the world. 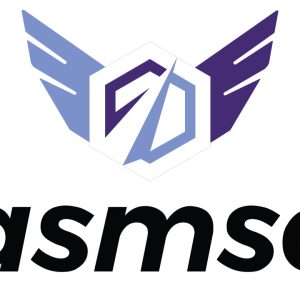 What Phoenix Version of aSMSC Holds For Your SMS Business

Since our inception in the SMS Industry, our goal has always been to help emerging players and established ones upscale their SMS Business without compromising on quality…. 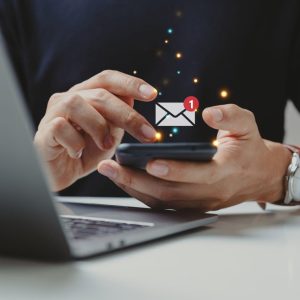 What To Look For While Choosing SMS Softswitch

If you are looking to plunge into the business of Bulk SMS or have already been offering services as a Bulk SMS provider, one term you must… 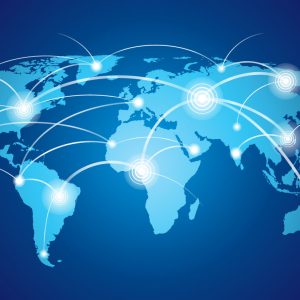 Before the ubiquitous use of messaging apps, getting in touch with people outside your country was too difficult a task. For some even thinking about it was… 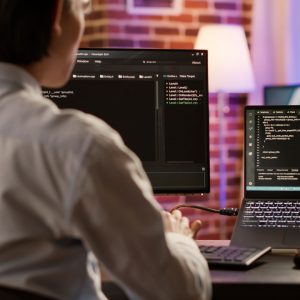 With Bulk SMS Services in vogue since the vitality of texting was felt by all kinds of businesses around the world, Mass SMS comes up with some…